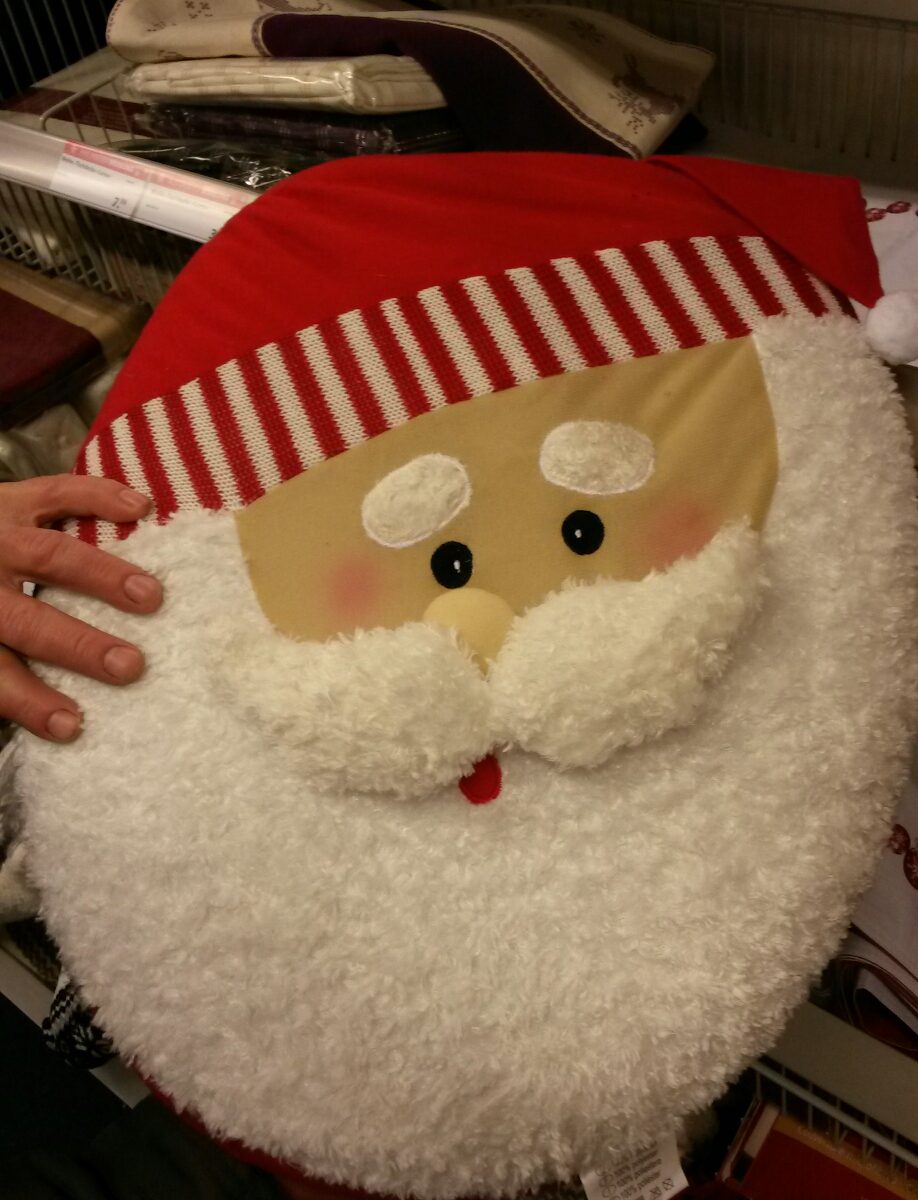 Today was a busy day.

I would most have liked to stay in bed, but there were Things that needed doing.

My list was a very indoorsy kind of list, things like finally unpacking the computer and pottering around in my corner, but DB said the outdoorsy things on his list were more important because the weatherman told him it was going to be cold soon and the garden needed winter proofing TODAY before the real frost gets here and kills everything. My indoors list could wait until after dark, or maybe until tomorrow.

So. Armed with thermal underwear and a pair of gardening gloves, I saved the geraniums* from all frost-related peril. I emptied and swept the dining room, lined the spare chairs against the wall and arranged the tubs on and under them.

I spent much of the summer not deadheading the flowers, so I had to do that today too – not much point preserving dead bits of plant.

I emptied the cloches and several flowerpots. I discovered and saved a pot of bulbs I’d forgotten about. I raked the lawn and swept the drive and the steps. I wound up the hosepipe. I sorted most of my flowerpot collection and arranged them by size and material.

DB built a house for the snow plow and put up the Christmas lights.

4 hours later we were 80% frozen and had to be revived with soup.

I unpacked 2 boxes of kitchenwear (from my flat) which had been unearthed while emptying the dining room. I salvaged the towels and repacked the plates. One day we’ll have a new kitchen with space for 2 sets of plates. Until then we’ll have to be content with the ones we’re already using.

We needed a new adapter for the Christmas lights, so we headed out to the place it came from, except they didn’t sell them. They weren’t even selling the type of lights we have. (They did have this rather remarkable loo seat though :

Not quite sure what kind of person would buy one, but it takes all sorts…)

We didn’t come back empty handed – we tried a different supermarket and they actually still had Christmassy food for sale. And paper for making stars with.

My evening was filled with paper folding. I even squeezed in time to plug my new computer! 🙂 Not sure I can stand windows 8 though….

* I don’t particularly like them but I  wanted flowers and DB likes them more than most other plants, so it seemed like a good compromise. Besides, they aren’t that fussy, they produce lots of flowers and they were fairly cheap.