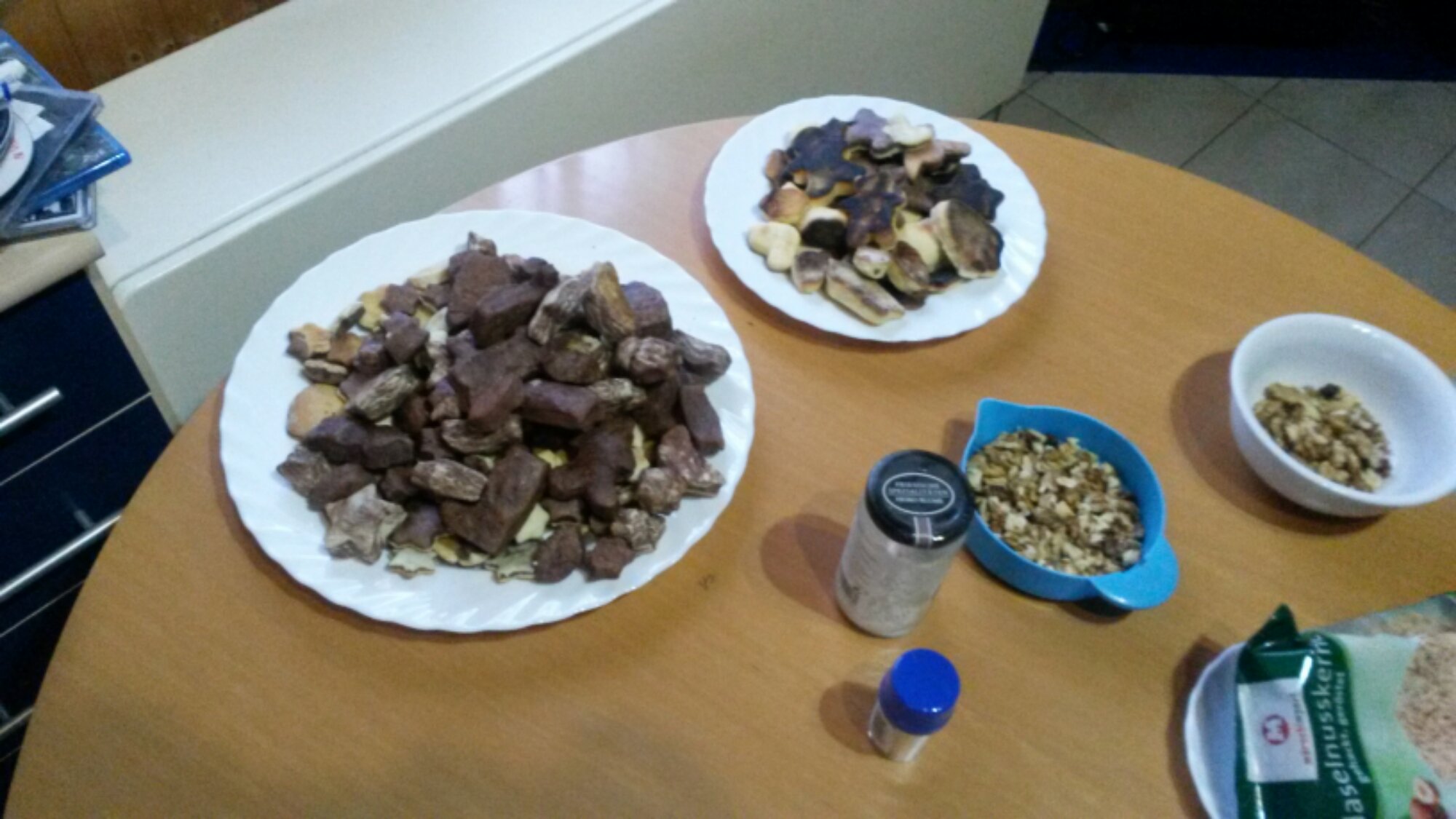 (I had this idea on Thursday while working out what to do with my Hauskreis and started thinking this post on Friday. I didn’t get it down on screen paper until today.)

Thanksgiving is about being thankful for what you have and Advent is waiting for the things you want… or need or don’t have.

I have a LOT of things, people and events to be thankful for right now, and a lot to look forward to next year.

Advent itself is also already full of things which are [hopefully] going to happen. Since getting on the train I’ve written a list of all the things I need to do and/or pack before Christmas. I covered 3 sides of A4 and had to stop before I had a breakdown because I ran out of paper (the 4th side was used up before I started).

So that’s Thanksgiving and Advent sorted, but what are the 2 days in between for?

I think ‘just being’ is as good a thing as any.

I spent just under 48 hours in Berlin, during which I made a huge lasagne, helped DB make and decorate 4 trays of biscuits, went shopping twice, picked DB’s folks up from their cruise, visited them, made and hung up 24 chocolate-and-nut-filled serviette-bags (DB’s Advent calendar), and generally dossed in a comfortable sort of way.