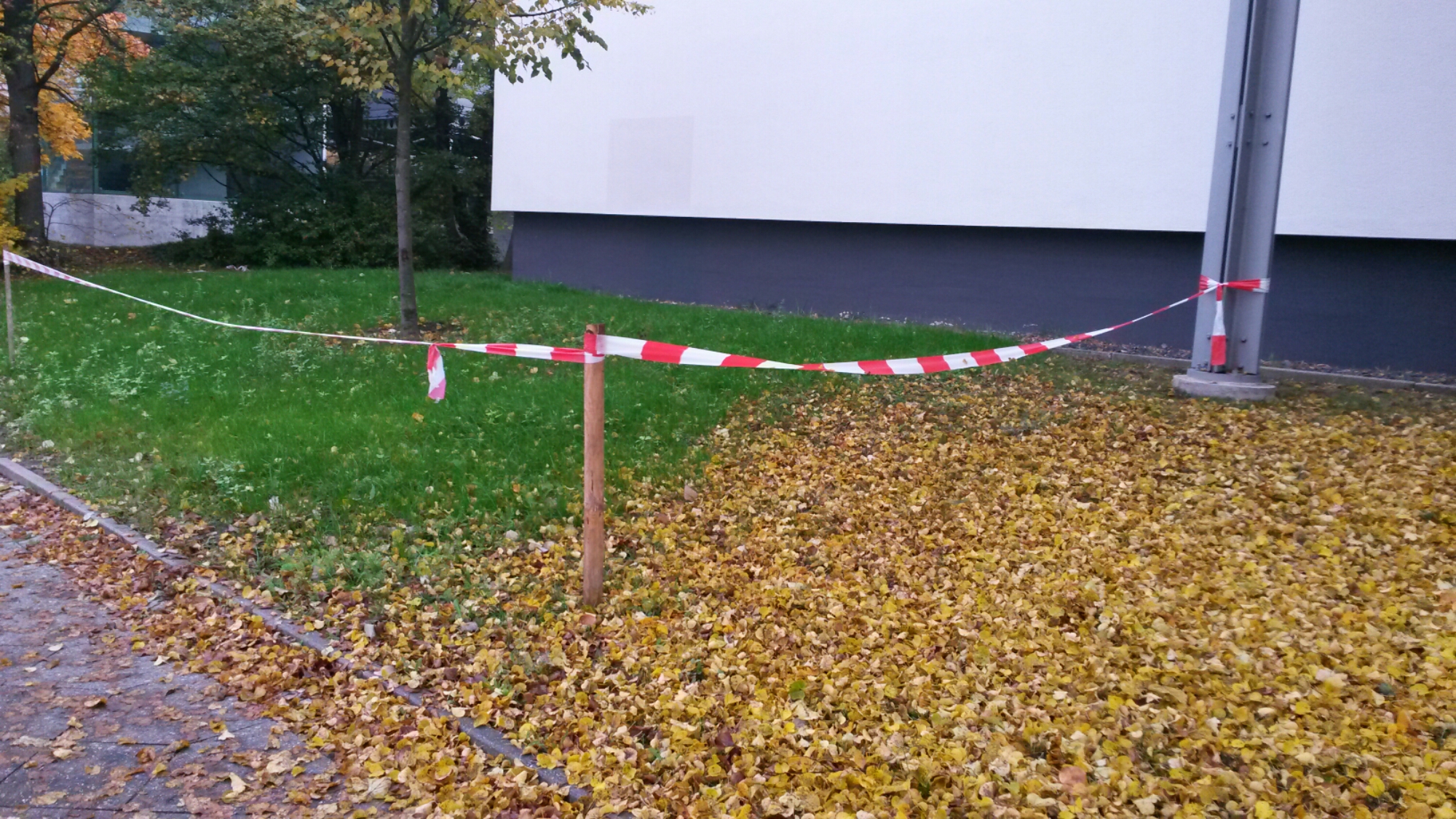 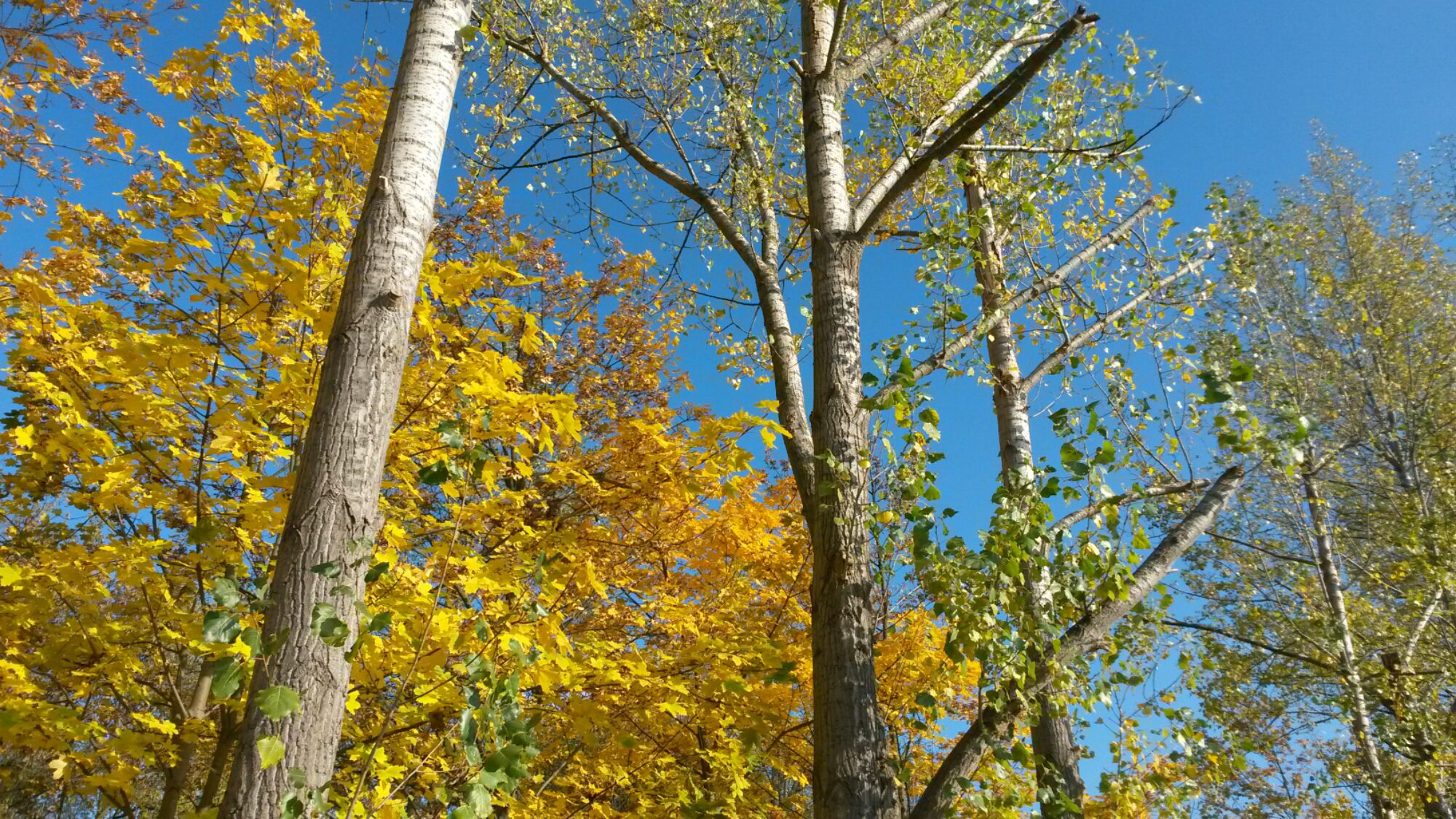 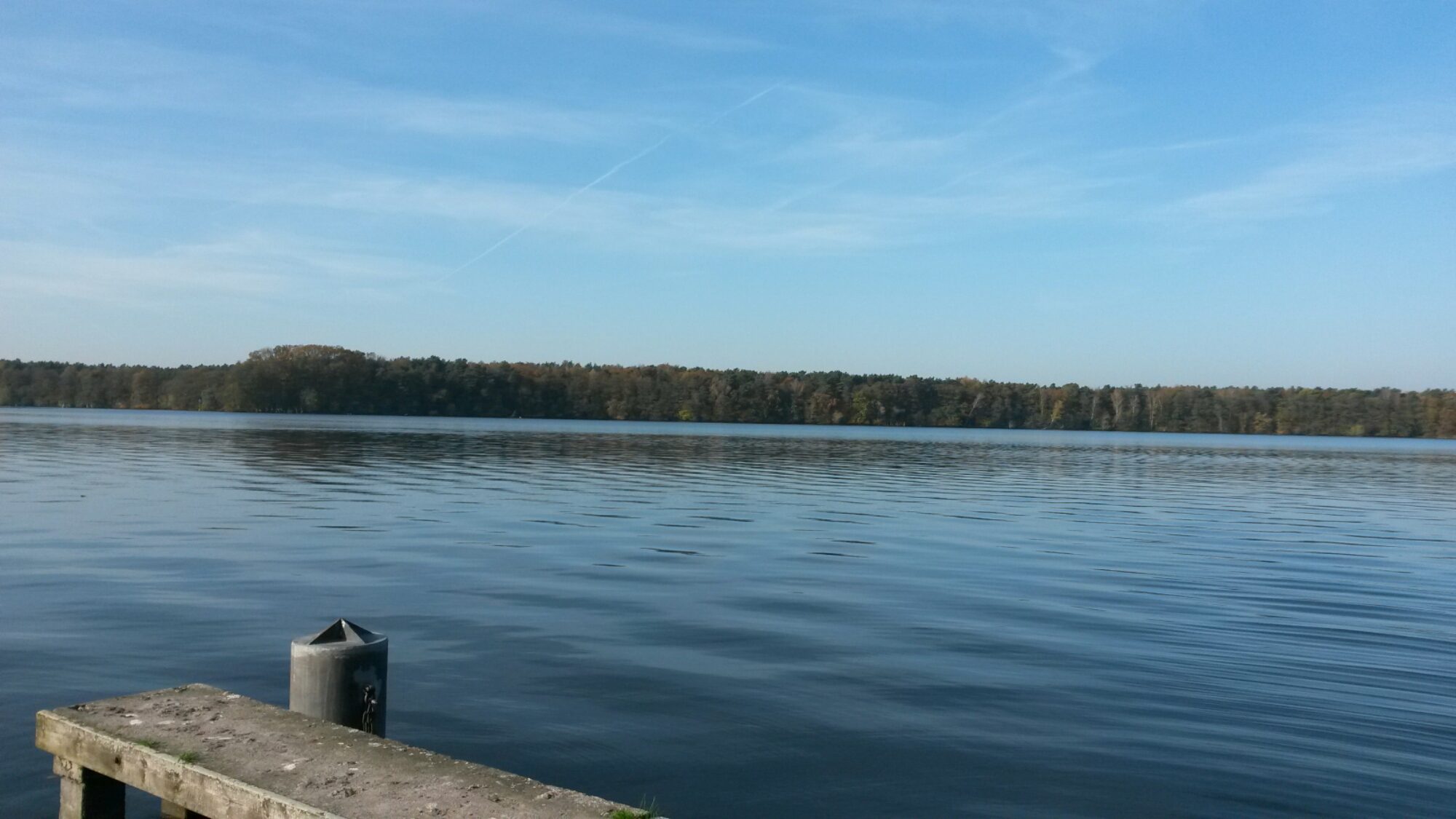 When I think of November weather, my first thought is “grey” followed by cold, fog, drizzle, wind and rain.

Today is the 2nd of November. It was 17 degrees (C ). The sky was blue and practically cloud free. DB and I went out in the boat.

There aren’t many more enjoyable ways to spend a Sunday than going out on a lake at the beginning of November. In shirt sleaves.

Just as we were leaving one lake and heading for the next, we were called to a halt by a policeman. Our number plates are at home in the garage, not on the boat. He charged us 35€ for the privilege  and we were free to carry on with the trip.

We met up with DB’s parents in their boat for lunch. This swan came to join us. We fed her the last half breadbun. DB’s mum told us off for wasting the breadbun and said we should have fed her the biscuits instead..

I don’t think I’ve ever met anyone who would rather feed swans biscuits than bread.

As it turned out, she hung around long enough to get the biscuits as well 🙂