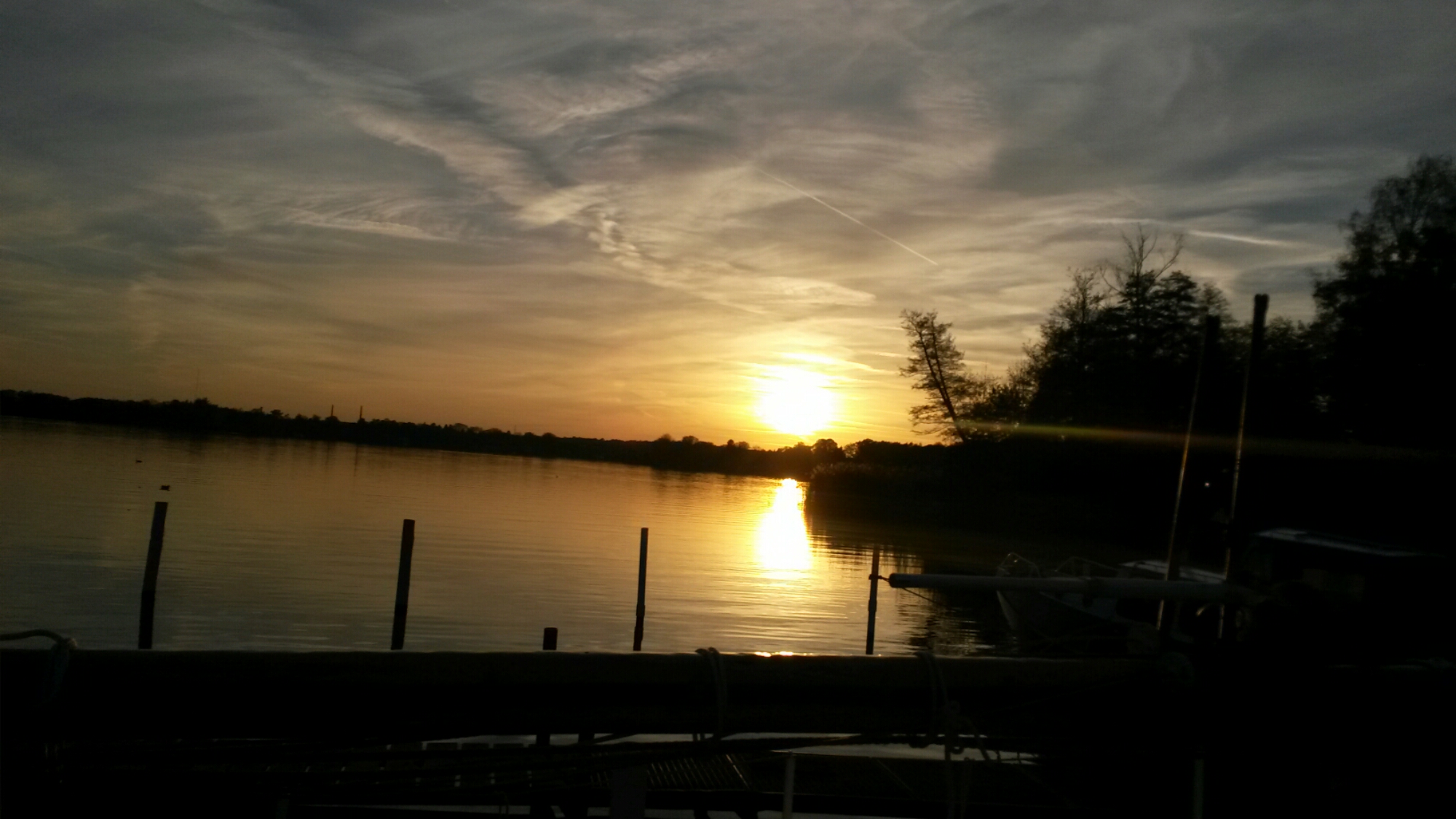 – or the risks of being too tidy –

I love DB’s mum. Apart from generally being an awesome lady, she’s DB’s mother, and responsible for 50% of his genes.

She’s one of the only people I know, who can cook and serve 10 people dinner without the kitchen looking any different to before she began.

She is always well made up, with perfectly manicured (and brightly coloured) fingernails and put-together (as opposed to thrown together) clothes, [moderately high heeled] shoes and accessories. I don’t think I’ve ever seen her go anywhere without her handbag.

She doesn’t forget birthdays or anniversaries. She buys presents months in advance and never runs out of stamps or petrol.

She is a fantastic hostess and can be relied upon to provide tea amd biscuits at a minute’s notice.

She goes to sports and keep fit sessions twice a week and has various training machines at home which she actually uses.

She has an immaculate house (except for the cellar which is full of her husband’s things) and she can’t stand mess. There are ever changing displays of pretty things on the tables and sideboards and more often than not fresh flowers arranged artistically in fancy vases.

If there were prizes for good housekeeping while still being elegant she would probably win them.
If I were to compete against her in any discipline known for being remotely feminine, I would lose. Not that I am the least bit competitive 😉 I also know when I’m out of my league and not to bother entering the competition….

Yesterday I found an argument against organisation and neatness.

DB’s mum and dad drove independently to the boats house. They left one car there and drove to the Quay.

Several hours later, we’d eaten (or fed) everything edible and it had started to get cold. We took the boats to the boats house ready for the boat people to heave them out of the water and onto the trailers so we can bring them home some time next week.

Anyway, the plan was to all drive back to the Quay in DB’s Dad’s car, sort out ropes etc and drive home in our respective cars.

The reality was a little bit different.

DB’s Dad had put his keys on the nearest flat surface in DB’s Mum’s car. DB’s Mum thought they looked awfully out of place and ‘tidied them away’. Once tidied, they were not only out of sight but also out of mind. They parked, loaded the picnic onto the boat and set off to enjoy a day on the lakes…

DB’s Dad had to beg a lift back to the Quay off one of the boat people while we sat on the bank, tapping our feet and watching the sun go down.

The moral of the story? Sometimes it’s not such a bad thing to be a believer in  open plan storage. That or you should put your keys in your pocket instead of throwing them on the dashboard…

I suppose it depends on your point of view.

Ours was much improved by the gorgeous sunset 😉

0 thoughts on “On keys and quays”