Allergies watch out! Prepare for elimination!

I am declaring war on my allergies.

The problem is, I don’t even know what I’m allergic to any more. It used to be easy. I used to have hayfever and my throat swelled up when I ate cucumber or melon. Admittedly that’s a bit annoying when you live in a place where hay’s made or even anywhere where trees and grass live (practically everywhere), but hayfever tablets are pretty good these days and not eating melon or cucumber isn’t really all that restrictive.

That was the beginning.

Since then I’ve collected a whole lot of other raw fruit and veg I can’t eat. That made salads a bit tricky, but a salad-free life is bearable.

Over the last year it seems I can’t eat anything without stomach cramps and/or bloating. I’m permanently knackered, any illness doing the rounds does a stint at my place and even the non-contagious illnesses make themselves at home. Various parts of me do things they’re not supposed to, others complain about doing things they are supposed to do. Most of me hurts.

I’ve seen a handful of doctors and none of them can tell me what’s causing it all (though they’re willing to prescribe all kinds of tablets and vile-tasting medicines). I’ve been diagnosed with lactose intolerance, but I have the same symptoms despite cutting out milk products or eating the lactase tablets.

None of its life threatening, but it is incredibly irritating (especially when the tablets and vile-tasting medicine each come with their own list of side effects and problems).

And I want it to stop.
It has to stop.

And sooner rather than later.

A rather large chunk of my weekend was spent reading everything Google had to offer me about allergies and intolerances and how to go about getting rid of them.

Apparently, if you don’t eat [MILD*]allergy-inducing foods for 3 (better 4) weeks, your body forgets how bad they are and stops fighting them/itself.

(*I don’t suggest anyone try anything I write about without thinking about it, and maybe asking someone more knowledgeable first)

The plan involves not eating anything vaguely allergenic for 3-4 weeks, then adding ONE thing for a day before going back to the original plan for 2 days and watching what happens. Rinse and repeat for each of the remaining banished allergenic ingredients.

According to Google, you notice the difference and can decide what not to eat.

After 6 months or so you try the problem foods again.

I’m not sure how effective it is, but I’ve done vegetarian, sugarfree, paleo and vegan lents (and survived) and life really isn’t comfy the way it is now, so for the sake of 6 weeks of messed up eating, I’m prepared to find out.

Today is the first day.

Armed with an apple and a box of coconut milk rice pudding (with long grain rice because I ran out of pudding rice) I set out on the way to work and the way to a [hopefully] allergy free life. 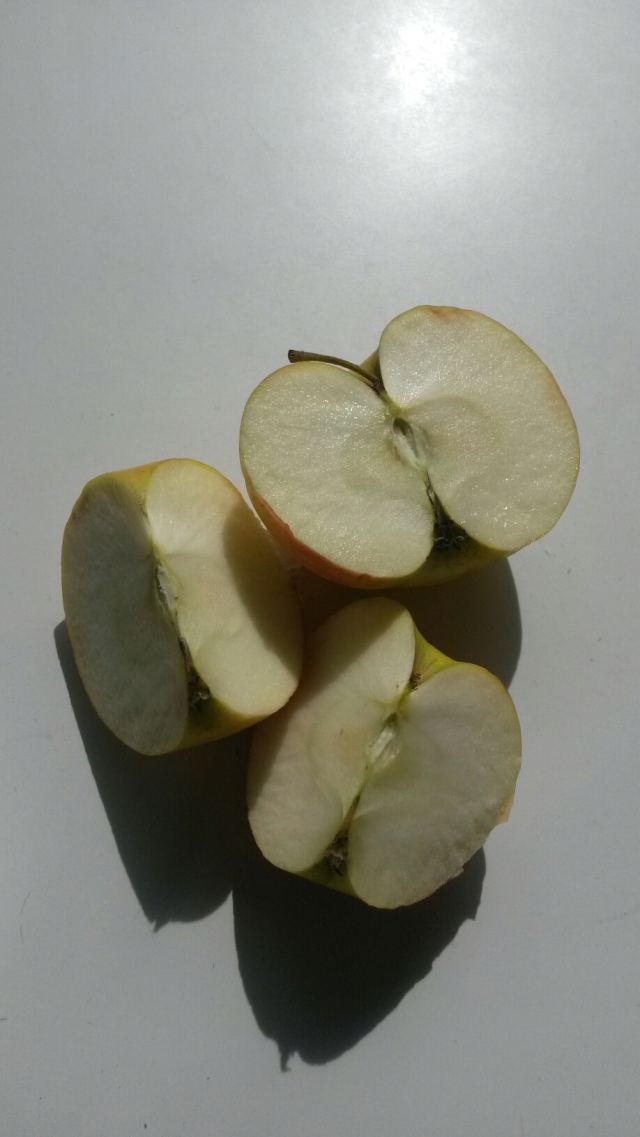 0 thoughts on “On Eliminating [almost] Everything”