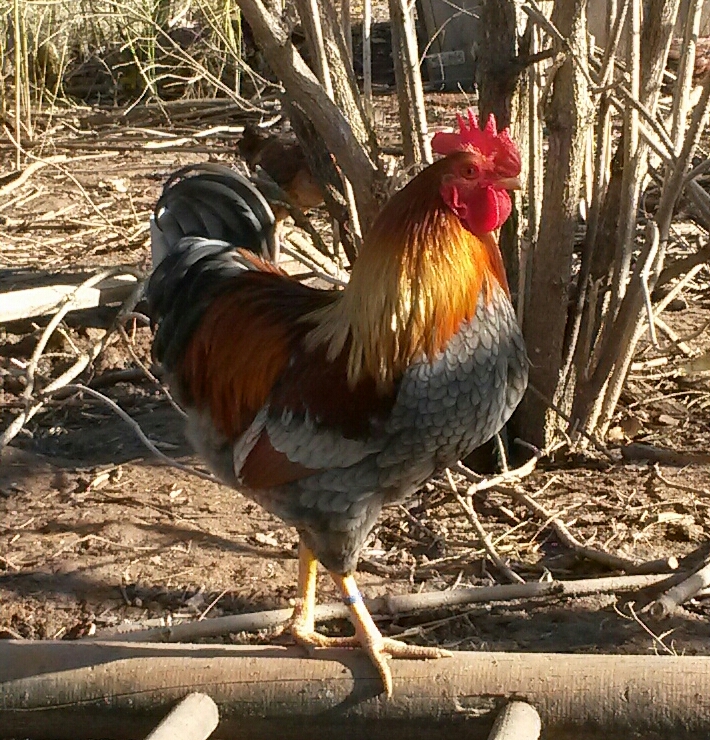 Isn’t he a fine specimen?

He belongs to my third AuPair family who I visited at the weekend. (And also last year).

There’s a lot to be said for walking that proudly. Or self-confidently. Or whatever it is that that cockerel has so much of.
Instead, I generally look more like this: 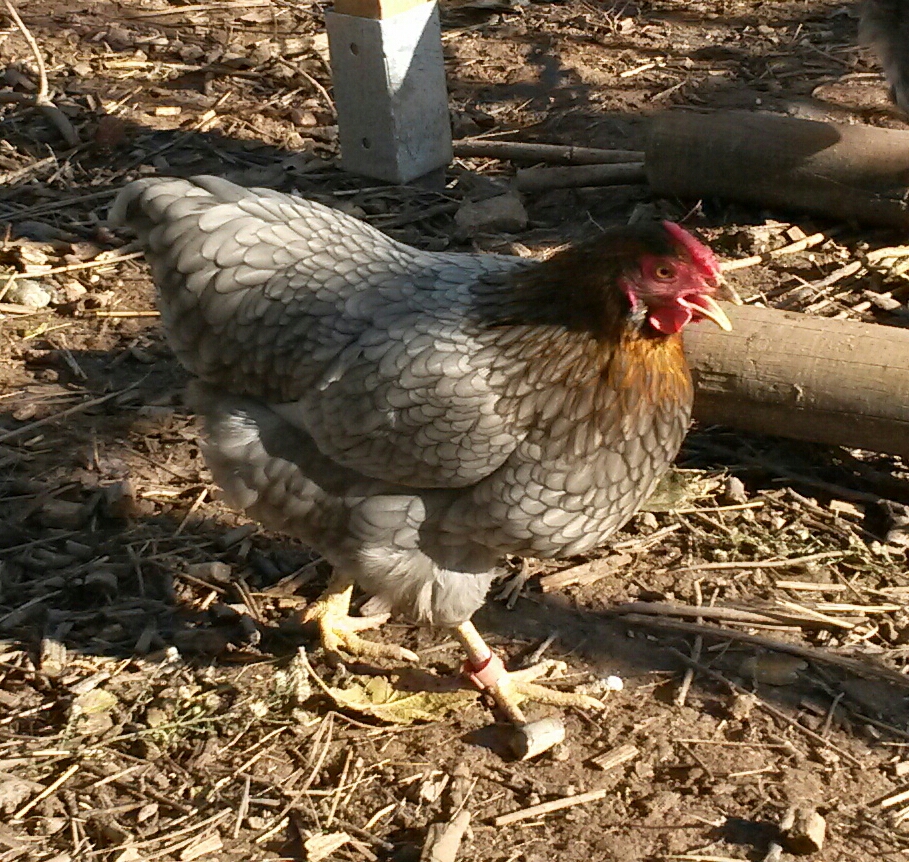 As most of you know, I made a very complicated, old-fashioned, obsolete pump for my Masterpiece.

A couple of months ago the editor of the German Glassblowers Quarterly* appeared at work and asked me to send him a report of how I made it, as well as some photos and a technical drawing.

A couple of weeks later (1st April) the article was duly published.

So far I’ve heard good things from all the people who’ve read it****.

One guy wants to make the same thing for his masterpiece and my boss (who supervised the making of the pump) delights in shoving the magazine under peoples’ noses and demanding that they read it ;).

The best ‘review’ so far, however, was written to me by a glassblowing acquaintance this morning:

“…the article was typical Jesska…. 🙂 🙂 🙂 I could picture you laughing and/or grinning all the way through it 😉 …”.

Apparently he also spoke to the head of the German Glassblowers Association who said there’d “never been such a good article in the magazine”.

** after moving house, building a couple of shelves and generally not sleeping enough

*** ‘corrected’ – I’d already drawn it for the exam, but there were lots of little mistakes I’d only noticed after getting it printed on huge paper the day before it was due in.

**** Shh!! The fact that most of them know me obviously doesn’t count 😉

One that got me was one that simply asked if my 8-year-old-self would be proud of me.

Whether she’d be proud of me or not is fairly irrelevant.. What hit me was the fact that I have absolutely no idea what my 8-year-old-self thought about ANYthing… and that worries me.