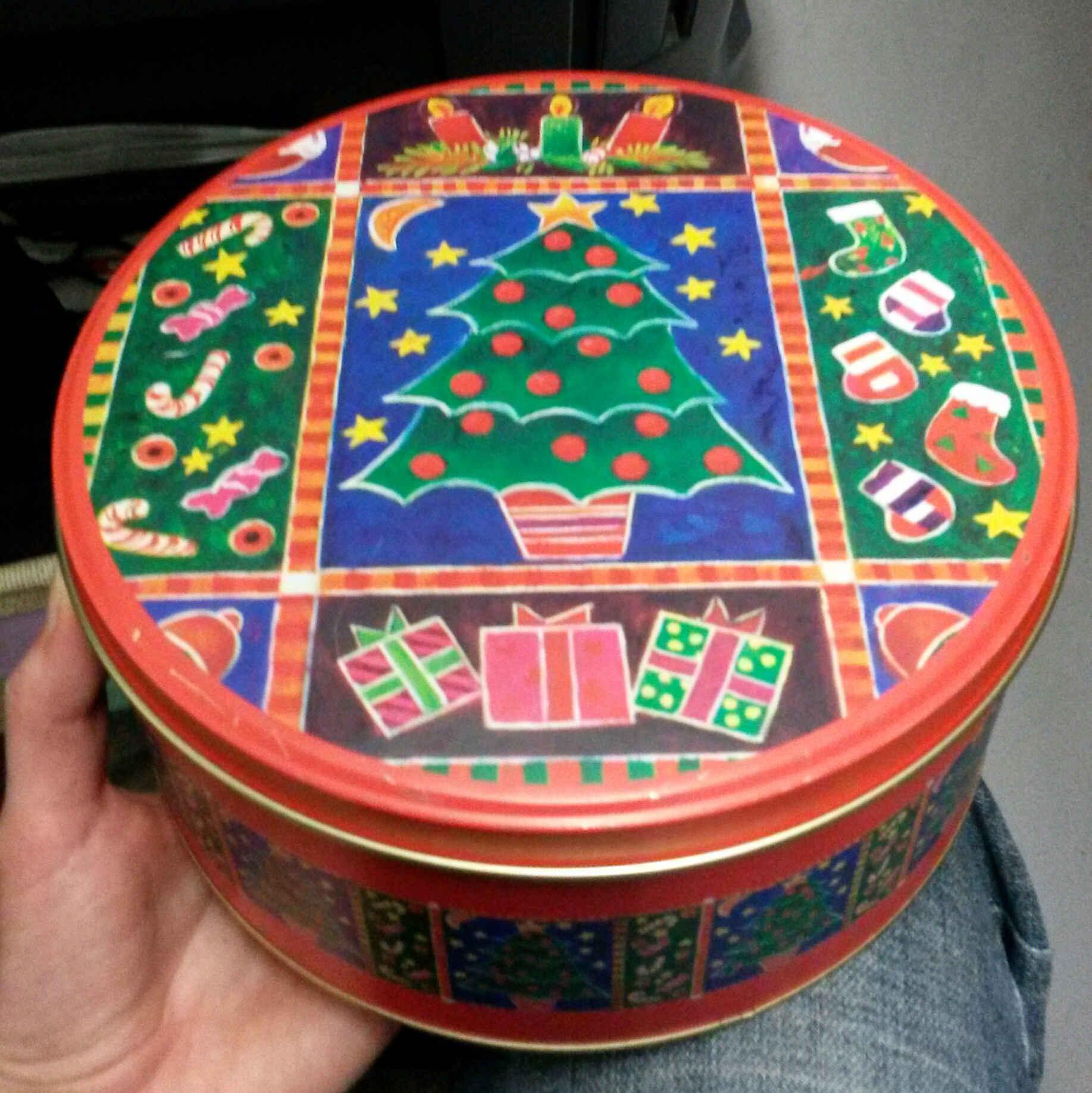 I lugged my suitcase up the steps and onto the train and breathed out – unaware that I’d even been holding my breath..

Looking around, it became apparent that I’d landed in the first class carriage. I would have to wrangle my suitcase and an unwieldy bag of picture frames* through the restaurant car and past the private cabins, but at least I was on the train.

The station had been full of people walking slowly, and I’d got stuck behind a deaf couple going just fast enough to make it hard to overtake without bashing someone.

They were too busy signing with each other to notice me, and since asking them to either hurry up or let me through was a hopeless case, I tried not to think about the time, and instead concentrated on not ramming them with my luggage.

The train was already there and the platform was mostly empty by the time I’d made my way up the escalator. Luckily.

I ran, or stumbled, unhindered (except by myself) along the platform and hurled myself at an unblocked door.

The train left before I’d had a chance to find a seat. I lurched forwards, trying not to fall on anyone, and still panting from running along the platform.

I asked the first person sitting by themselves if the seat next to them was free and flopped into place as they moved over to the window seat.

After getting [most of] my breath back, I checked my phone, told DB I’d caught the train ok, repositioned the picture frames so that they weren’t poking my legs more than necessary and took out the biscuit tin.

One of the guys at the meeting on Saturday had provided 3 tins of Christmas biscuits and since we hadn’t eaten them all yet, they were offered to whoever wanted them.

It’s still a bit early for Christmas biscuits, but they are good ones, and they are easy to eat on trains so I volunteered to take one of the tins off their hands :).

Anyway. It’s a little bit rude to eat biscuits by oneself, even if you don’t know your neighbours, so I turned to the window-seat-man and offered him the tin. He looked a little bit lot perplexed, but ate one regardless. 🙂

Then he reached down into his bag and produced a slim black tin which he presented me..

For some reason I first thought it must be cigars, but it turned out to be chocolates – “from Dubai”, he said casually, as if everyone carried excess tins of Dubai chocolates with them**..

A surprisingly interesting conversation ensued – he’s an on-call pilot for a rich Russian bloke with a private jet and a string of inportant worldwide business meetings (hence the chocolates from Dubai ;)) – and I was a bit disappointed that he was changing trains after only a couple of stops.

As the train pulled up to his station, he started gathering his stuff together. A coat, a suitcase, a laptop bag….and a very large cardboard box.

“That’s a bottle of wine. A very big bottle of wine. A huge bottle. I bought it in Italy and it’s the reason I’m on the train. I usually fly home, but I wasn’t allowed to take it on the plane! Taking liquid on my bosses plane is ok, but not on passenger machines… I should have known that I wasn’t buying wine, I was buying problems in a bottle!”

And with that, a smile and a wave, he was gone, leaving me with a small black tin of chocolates and a story for my travel collection – and a post! 🙂

* Three were almost exactly what I’d been looking for, for a project I’m working on, two were simple and colourful and would go well on my wall. And besides, they weren’t very expensive and I don’t go shopping much ;).

** If they do, can someone tell me why I knew nothing about it?

0 thoughts on “On buying problems in a wine bottle”