A friend from a place I used to work is coming over for the weekend. She had some kind of conference during the week and added a few days holiday since she was here. We’d planned to meet in the city and do touristy things and were working out the details. And then she told me that she was planning to sleep here.

As is to be expected, I spent the next couple of days cleaning and tidying up, making space for the blow up bed and generally making the place presentable.

I picked my cleaning sponge up out of the bath to wipe the sink down.. 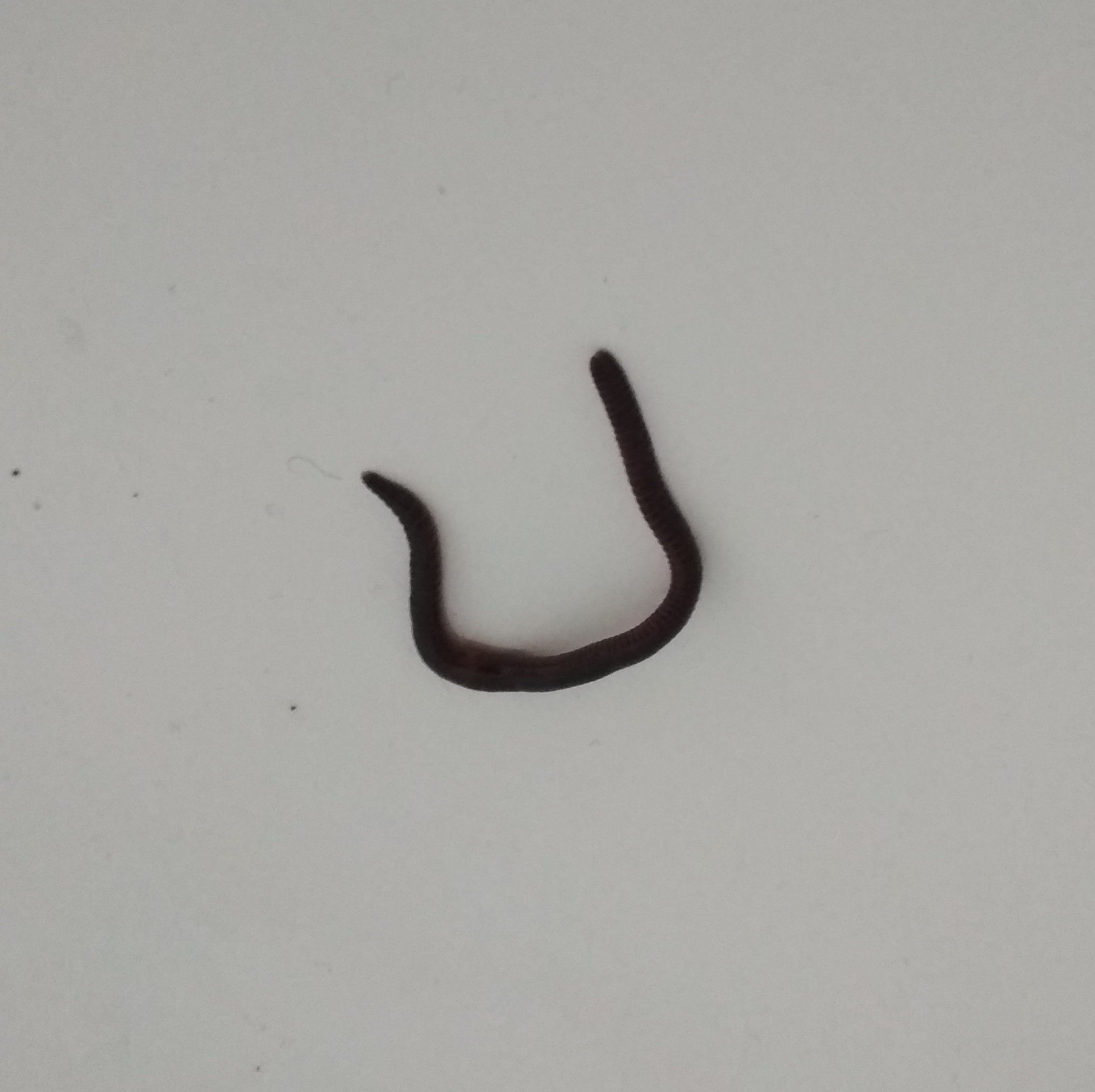 I’m not a screamer, but I came close. 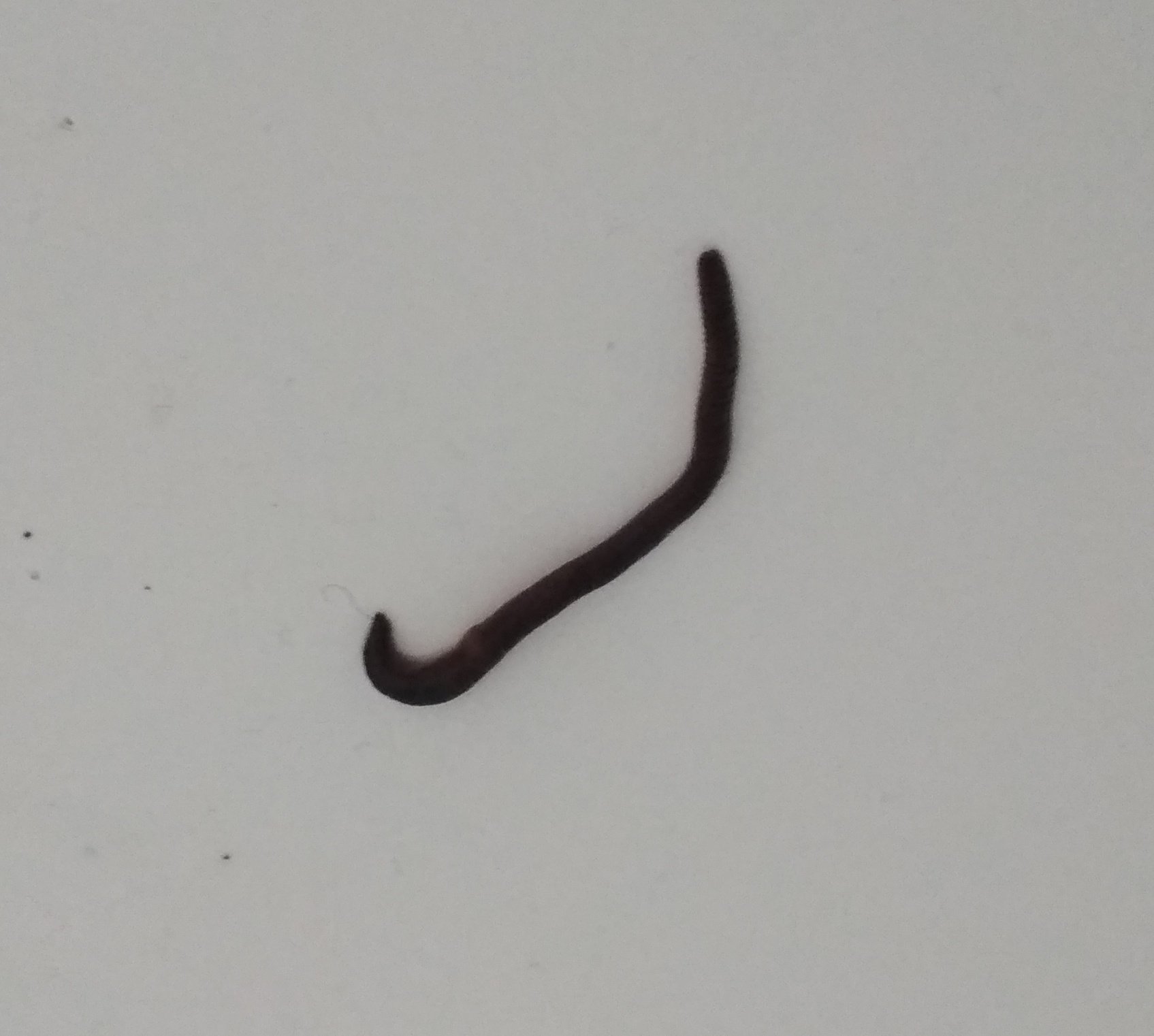 I’m not at all used to finding leeches in the bathtub. I’m not sure if it is definitely a leech, but I don’t know what else it could be. It’s black, about 7 cm long, kind of flat, maybe 5 mm across, has suction pads at both ends, can climb vertical flat surfaces and is very shy.

I had no idea what to do with it but I didn’t want to kill it or wash it down the plug hole so I put it in a plant pot with a splash of water.

It didn’t approve of the water.

Within seconds, it had climbed out of the pot and was hiding underneath it. 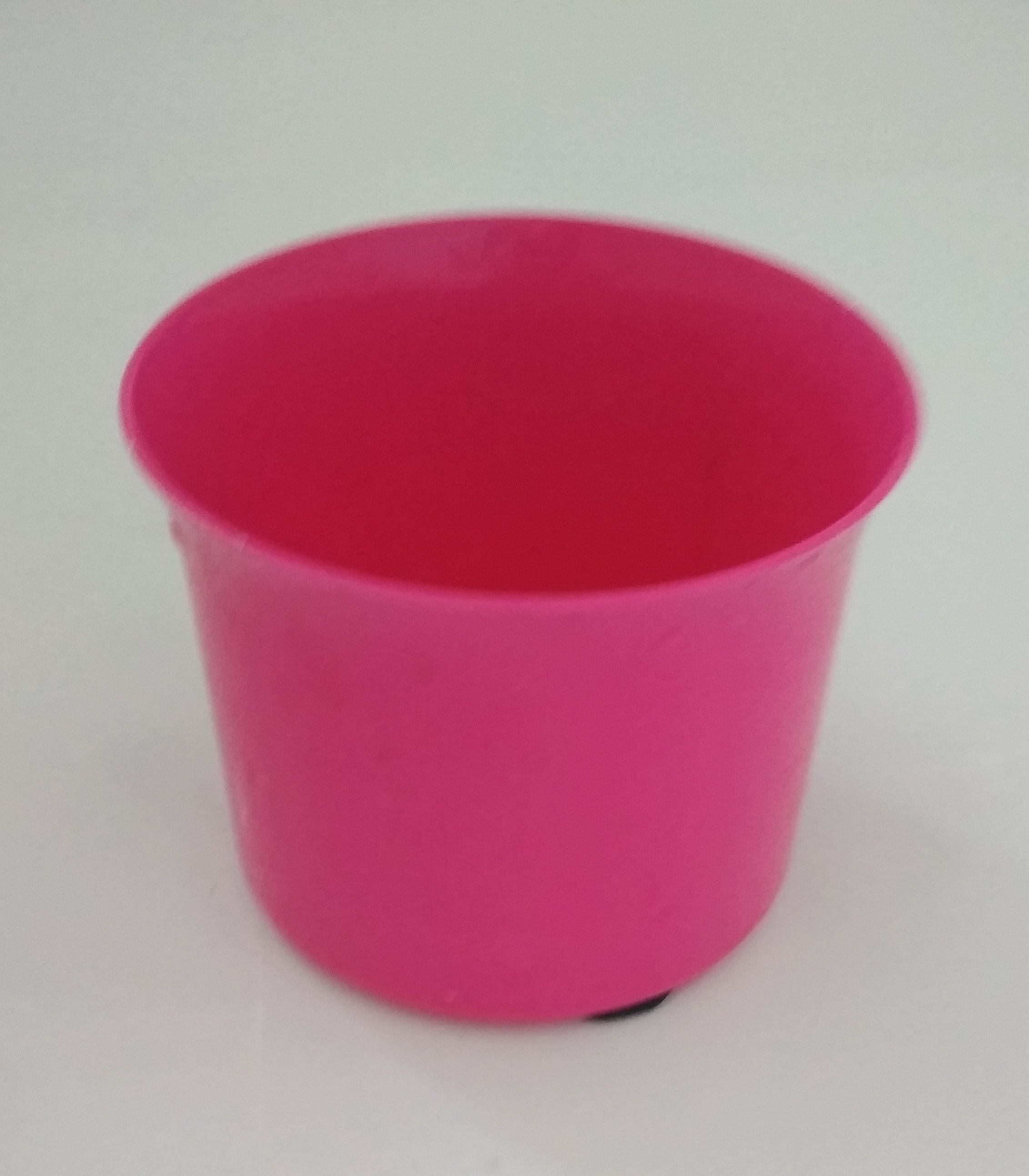 I went to work, leaving it hiding under the flowerpot.

My colleague thought it was hilarious when I told him about it. Our lunch break was immediately filled with stories about leech infested jungles and “would you rather..?” questions. (‘bungee’ jumping in Vanuatu* is generally our baseline. In this case I think it’s a close call, I really really don’t fancy either option, but I would probably be ok with letting leeches bite me if I was in some kind of medical emergency, whereas I can’t imagine any situation when I would want to jump).

Even the pressing explanation of how to get photos off his phone and onto the computer was willingly postponed because “bathroom leeches are more important, the photos can wait. You can tell me about them on Monday…unless you have more stories about leeches – they obviously have priority!”

There’s a hole in my Alfa, dear Liza, a hole.

Two holes if you want to be more accurate.

A black one if you want to be facetious. 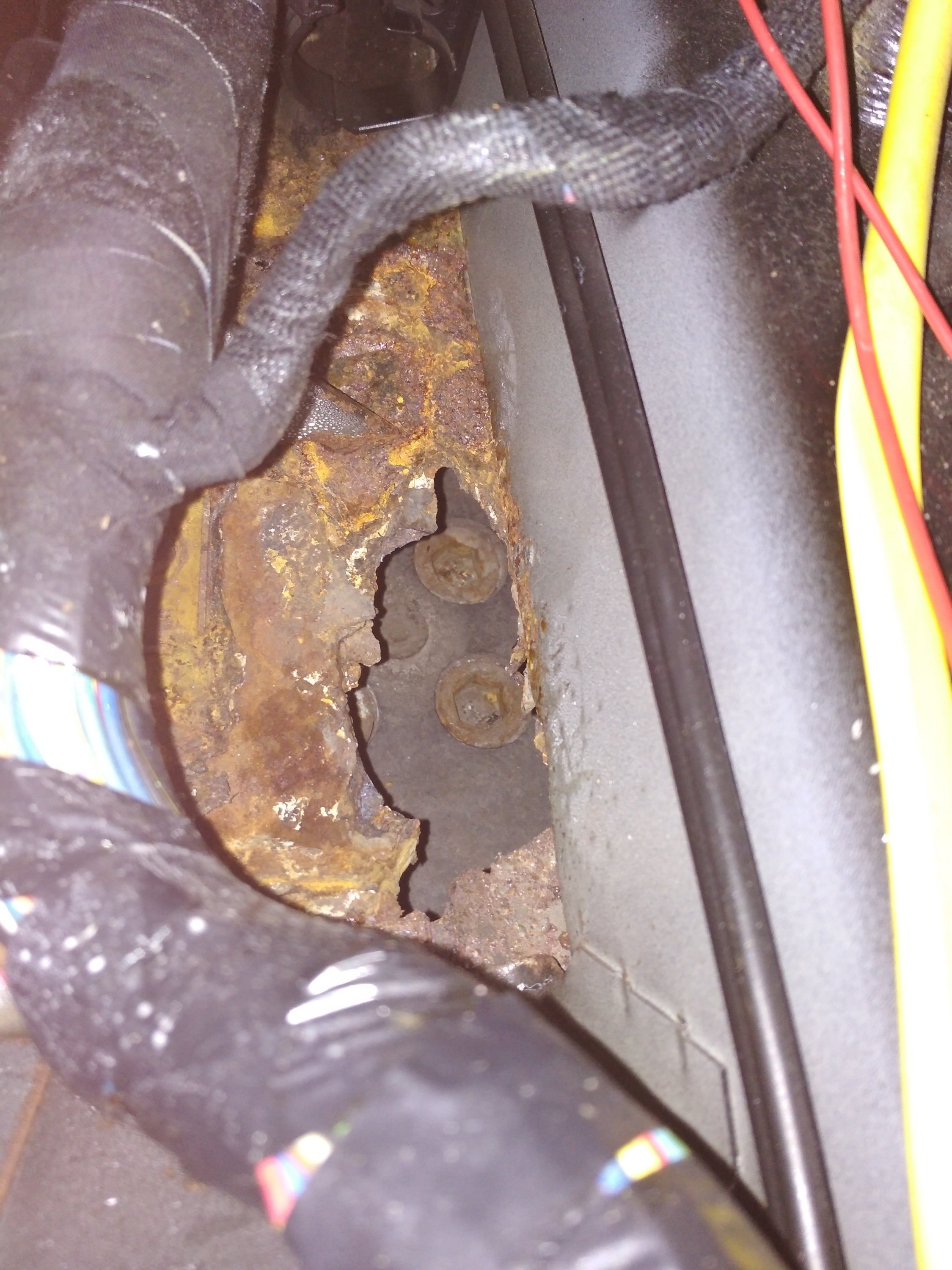 There’s a hole in my bathroom, dear Liza, a hole.

There is now anyway. Luckily.

Until this evening it was so blocked up that there wasn’t much hole left at all.

It was quite gross and horrendously smelly. 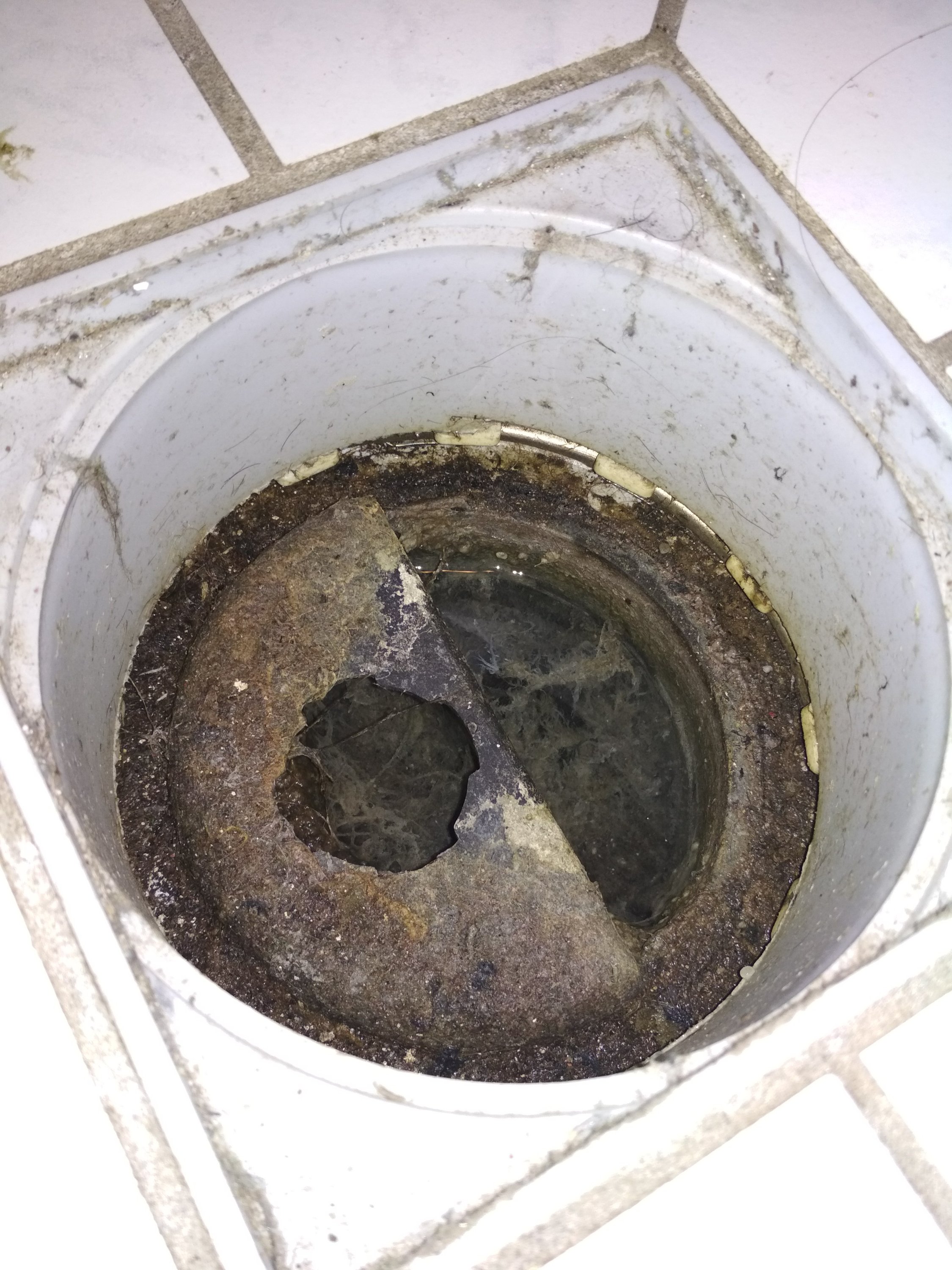 I cleaned and unblocked it though, so it’s all good, and the vinegar worked its magic on the smell. I can hopefully bath in peace now, without flooding the whole room. 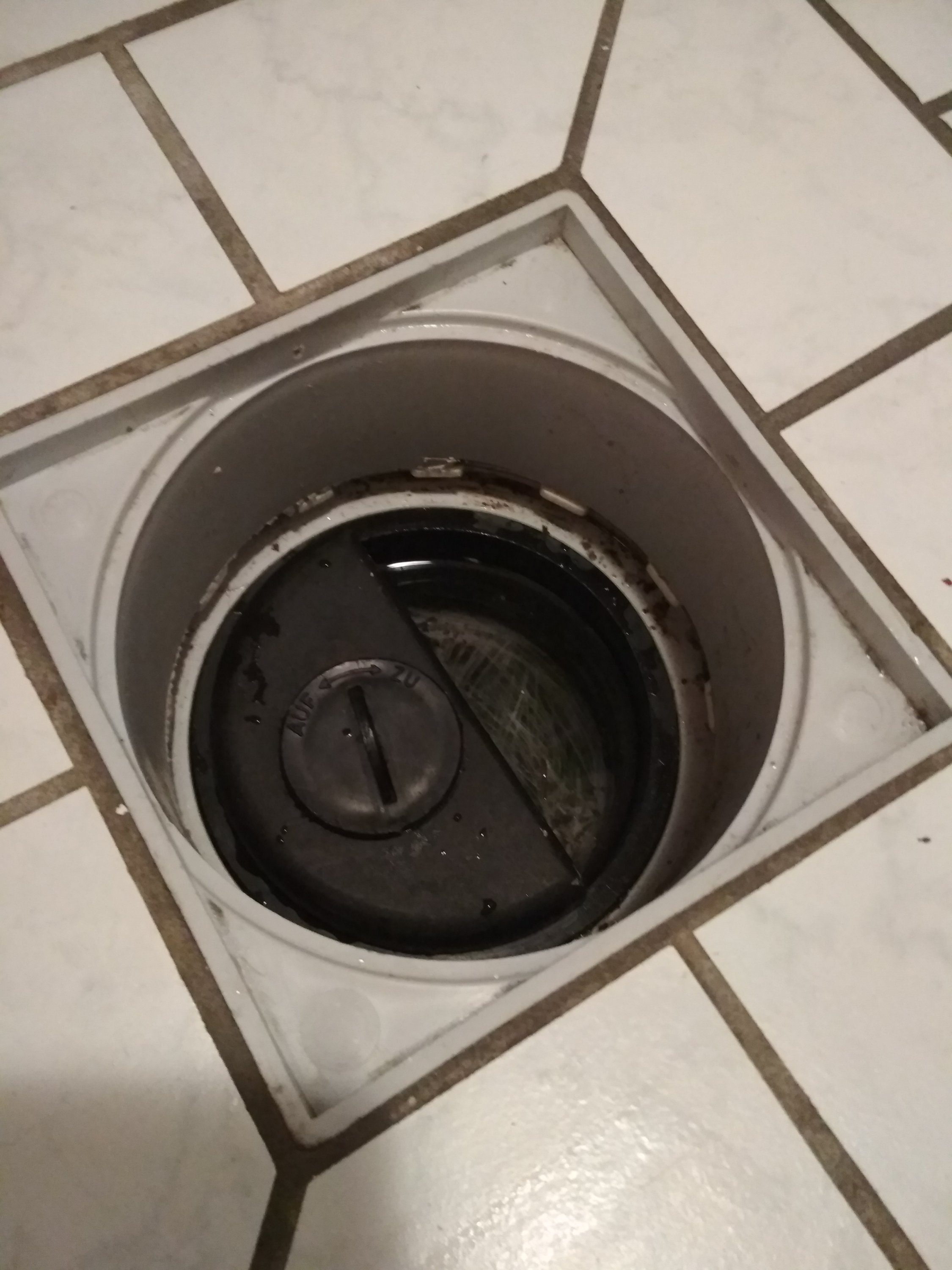 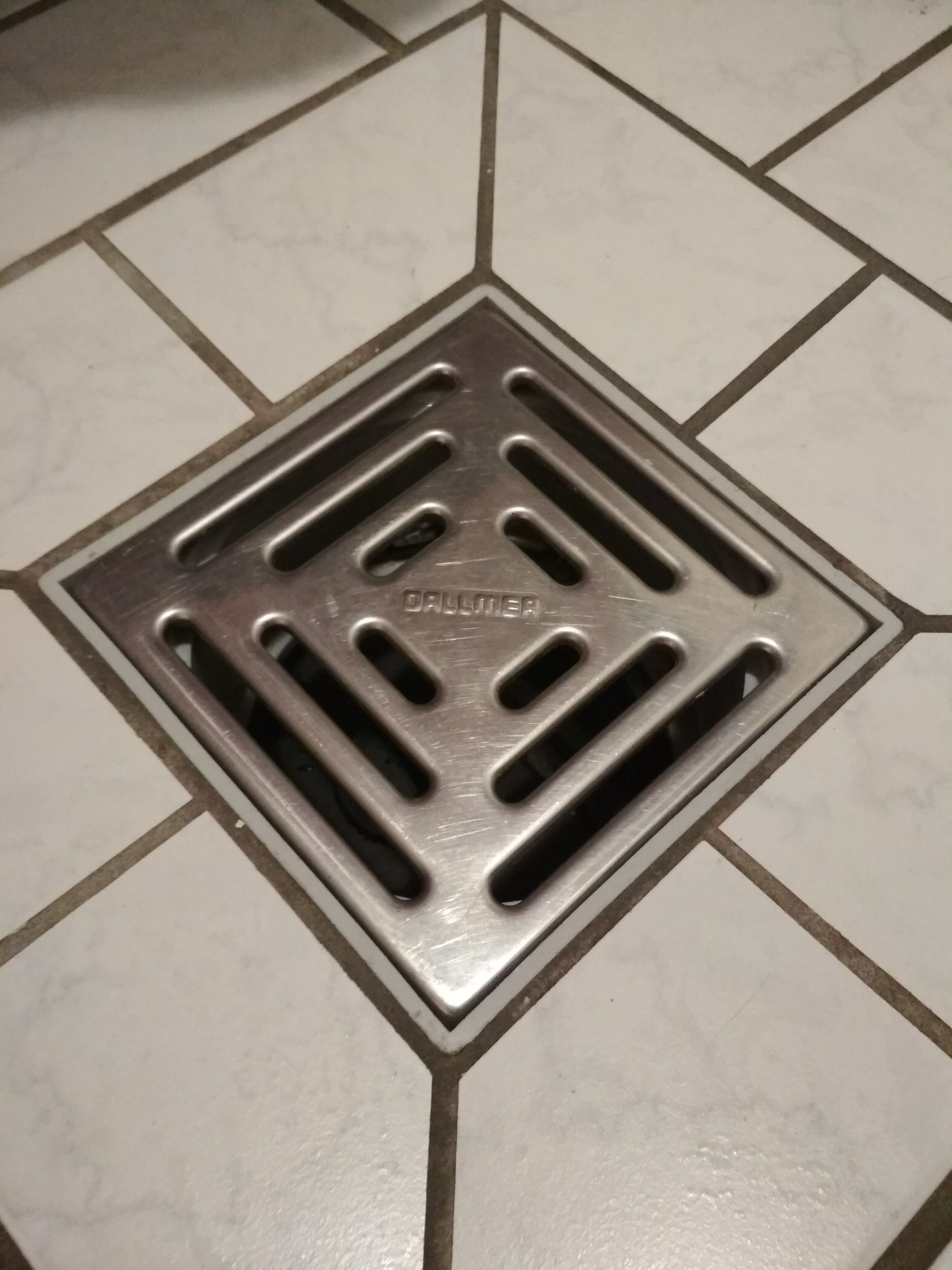 There are holes in my walls, dear Liza, there’s holes.

I finally borrowed a hammer and started putting pictures up today. It’s amazing how much more lived in a place looks when there are pictures.

Today was a strange day.

DB: Do you collect loo rolls?
Me: Heh? *recalls the 3 cardboard tubes on the bathroom shelf* No, I thought you did..?

Apparently we have a phantom loo-roll-starter…