This morning I bought 10 chocolate catfish. They are small and dark brown and incredibly cute. 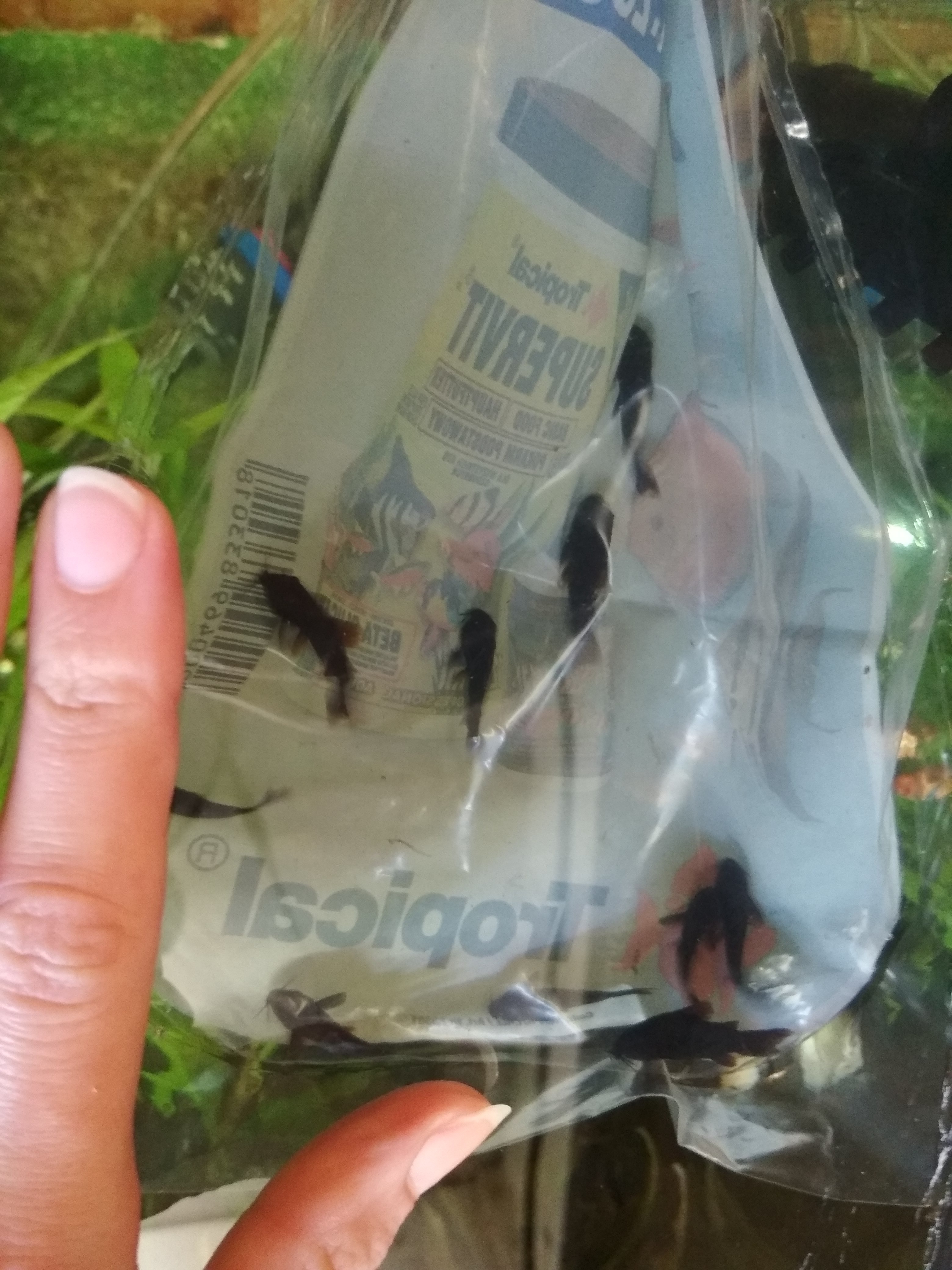 The saleslady at the fish market said they’d grow to approximately 4-5cm long – perfect for my tank. I had no signal in the salesroom, so I couldn’t check anything online. I bought the fish, based purely on sight and the assurance of the saleslady.

When I reached civilization (;)) I googled them. Apparently there’s no such thing. I tried various other searches and decided they must be a dark brown version of Corydoras Aeneus. They grow to 8cm long. That’s almost double what I was expecting. I’m awful at playing catch (to get them out of an aquarium), especially when there’s lots of plants to hide in, so I aim not to have to try. That means I have to decide where they’re going in advance and that is dangerously close to planning.

After a long time of faffing about, googling and trying to make a decision, I took the fish to xDB’s, and put them into his tank with my other babies. He’s doing a great job of looking after them for me. 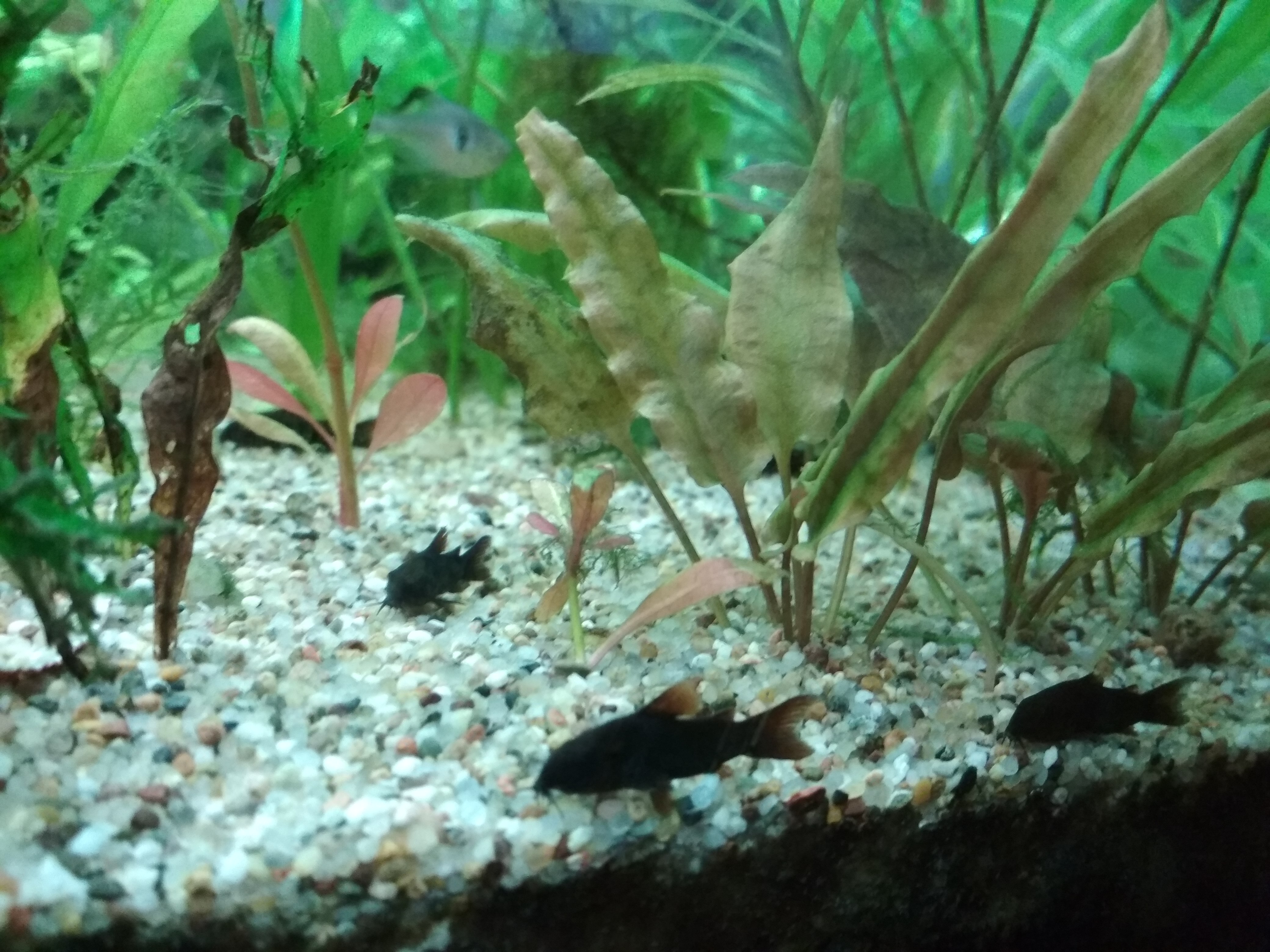 After I got home, fishless, I found a website selling a breed of dark brown catfish which supposedly reach an adult length of 5-6cm.

Maybe the saleslady is right after all. Maybe I can pick my fish up in a couple of months and know they’ll be ok to live with my other fish.

But what if they really will get that big, what if she just wanted to sell them? I guess it worked – I bought them…
I’m not sure whether I lack trust or have too much.